Happy National Donut Day! Did you know that the Salvation Army introduced the donut to soldiers in World War I and II by way of Salvation Army Donut Girls, a symbol of motherhood and home? The soldiers craved it when they returned home and today, we celebrate Donut Day on the First Friday of June with endless donut flavors. Try making your own donut recipes and celebrate Donut Day anytime of the year!

Everything could use a little more pumpkin spice, don’t you think?

What’s better than a donut? A donut the size of your head, that’s what.

Unlike that dumb bagel trend, this mutlicolored treat is timeless.

Because donuts don’t have to be fried to be delish. 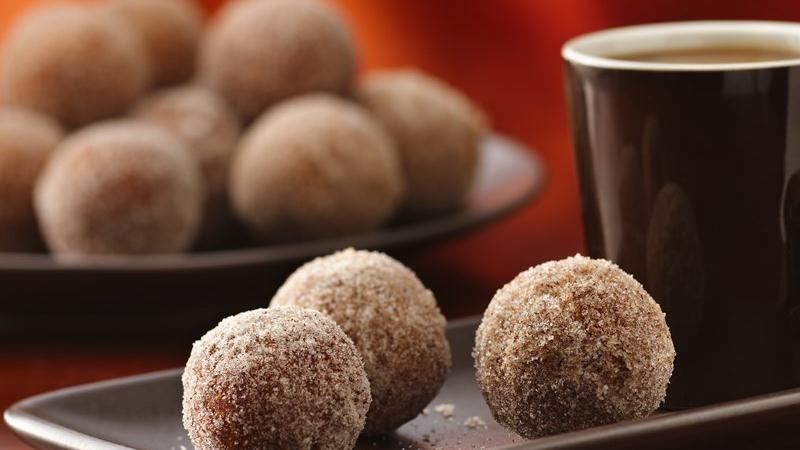 Not that you’d ever know there was zero gluten. Believe it. Vegan AND gluten-free.

What are your favorite go-to donuts recipes? Tell us in the comments below!