While you’re not busy picking apples, and baking pies with them, I bet you’re glued to your television sets waiting to see which of your favorite baseball teams will make it to the World Series.
However there is at least one thing that all baseball fans can agree on: ballpark grubbing is out of this world! In honor of the 10 teams heading to the Fall Classic, here are 10 beloved ballpark snacks and meals eaten all across the nation:

1. Gilroy Garlic Fries — this might be a little biased since we hail from SF (Giants all the way baby!)  but whenever I walk into AT&T park, I have a one-track mind: get me my Gilroy Garlic Fries! Here’s a quick make at home recipe for your own tailgate party! 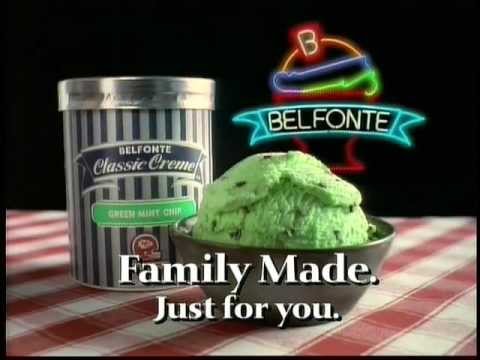 3. Tatchos— What do you get when you mix tater tots, chili spicy cheese and nachos? The culinary masterminds of PNC Park, home of the Pittsburgh PIrates, have unveiled this monstrosity earlier this year to many unsuspecting fans. The result– a clear winner! 4. Kinders Ball-Tip Steak Sandwich — According to the ScoreBlog, this smoked ball-tip steak sandwich is cooked to perfection with Kinder’s award winning marinade, and served with potato salad and baked beans on the side. Kinders BBQ joint is the pride and joy of O.co coliseum of the Oakland A’s. 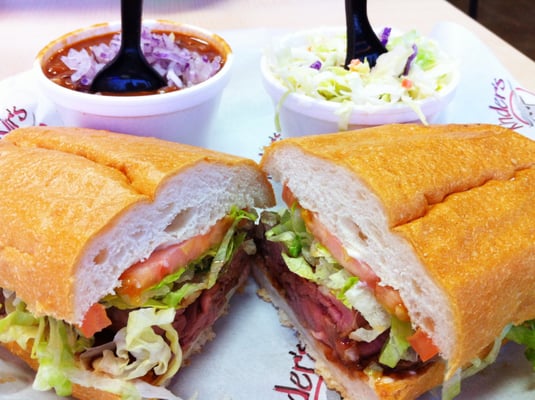 5. St. Louis Dog — the Cardinals rep a hotdog to shame all others! The St. Louis dog is a quarter-pound frank layered with shredded Provel, Red-Hot Riplets and barbecue sauce all the while resting on a huge bun in a bed of Miss Vickie’s Salt & Vinegar chips. Okay Busch Stadium, calm down over there. Calm down. 7. Early Bird Dog — this, according to the Baltimore Sun, is an “Esskay hot dog topped with a fried egg, shredded cheese and bacon.” I can’t even wrap my head around how to eat this hotdog, the cooks at Stuggys of the Baltimore Orioles got some explaining to do. 8. Lasordas Trattoria Pizza — how can you have baseball without Italian food? Fuggeddaboutit! This chewy, cheesy, $8.00 pizza will remind you of your belief in a higher power and get you pumped to watch the Dodgers play ball! 9. Poutine Dogs — The Tiger’s very own Comerica Park unveiled this masterpiece just 7 months ago, and it’s already a favorite. This low-key fancy hot dog is topped with french fries, cheese curds and beef gravy. The pepcid AC is sold separately. 10. Crab Nachos – crab and baseball go together like cream cheese and bagels, right? Maybe? Okay. The Chesapeake Crab Co. has cooked up your traditional baseball snacks, and added delicious, meaty crab to it. Hey D.C. I think you’re on to something here!

No matter who goes to the playoffs, in our minds and in our stomachs, we are all winners. Now, let’s all root for the World Series!

*Update: Looks like the World Series is on! It’s Kansas City Royals versus the San Francisco Giants! This writer might be a bit biased, but go Giants!

So, who are you rooting for?